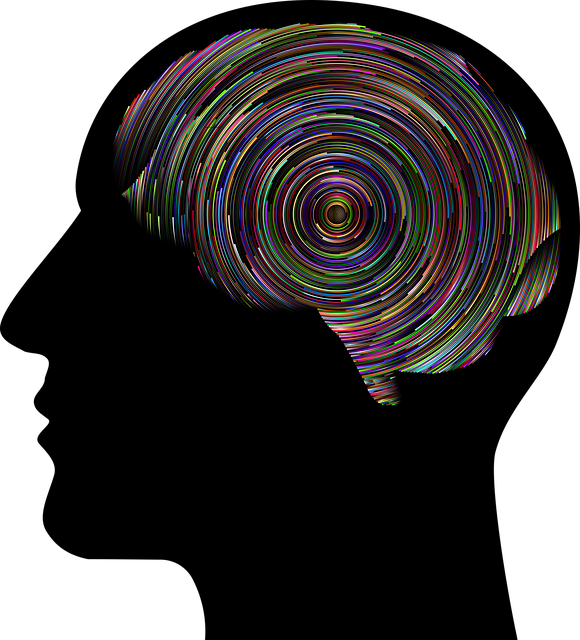 Unfazed by politics, local law-enforcement officers talk about the challenges and rewards of serving their Door County communities

When mental-health issues reach a 911 crisis level – often multiple times for the same person and family – it’s law-enforcement officials who respond to the call. It’s not a new trend, yet it’s “chewing up staff,” as Kewaunee County Sheriff Matt Joski put it.

Both Sturgeon Bay Police Chief Clint Henry and Carl Waterstreet, professional standards captain for the Door County Sheriff’s Office also said calls for mental-health issues increasingly drain resources. The officers and deputies who prevent and respond to crime are the same ones responding to the calls for mental health issues that include suicides, suicide attempts, substance abuse and increasingly, some homelessness.

With no local facilities, “finding resources for alcohol/drug abuse and mental-health concerns, it’s a huge problem for us,” Waterstreet said. That often means deputies must leave the county to transport people to places in Green Bay or Oshkosh or Madison, where it’s not uncommon to sit for hours waiting for assistance.

With no alternatives for law enforcement to triage a safe but alternative plan, “we’re taking every paper cut to the ER on the mental-health side,” Joski said.

In late 2020, the Door County Board of Supervisors granted Door County Sheriff Tammy Sternard approval to hire people to fill two new positions that evolved from the Staffing Analysis and Optimization Study done on the Door County Sheriff’s Office in early 2020. The 118-page report recommended 10 positions for the department. Sternard identified the two she believed were most needed: a professional standards captain and a mental-health and community-engagement deputy who would become the department’s resident expert on mental health issues and crisis intervention. Last year, Waterstreet was promoted to the captain position, Chris Ott to the mental-health and community-engagement position.

Deputy Chris Ott in a May 2021 Door County Sheriff’s Office Facebook post, upon being promoted to his new position as the mental-health and community-engagement officer. His official role is to coordinate a professional and compassionate law-enforcement response to individuals living with mental illness, and their families, when they are in need of assistance. He works in partnership with community organizations to improve law-enforcement responses to crisis situations and as a bridge to connect people with treatment services and resources in the community. The position also serves as the Sheriff’s Office Crisis Intervention Team leader and provides annual training regarding the principles, best practices and techniques of crisis intervention and de-escalation. His first training session for all patrol deputies will be this spring.
</…….