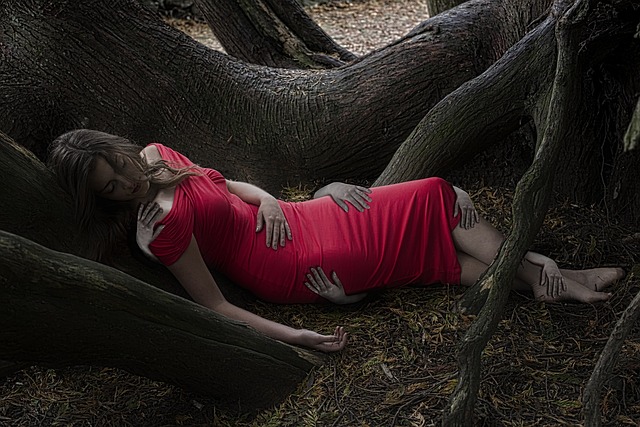 The Department of Mental Health has filed a Petition in Circuit Court to grant Dan Andrews a conditional release without discharge. On March 16, 2009, Dan Andrews was arrested by Sheriff Chris Degase for using a sword to kill his pregnant wife Mary Burchell Andrews and a hunting knife to kill his eleven-month-old son, Taylor Andrews.

First Degree Murder and Armed Criminal Action charges were filed against Andrews. The case was transferred on a change of venue motion to Texas County. On March 8, 2011, the Honorable Mary Sheffield found the defendant not guilty by reason of mental disease or defect and committed him to the Department of mental Health in Farmington, Mo. where he is currently housed.

In 2017, the DMH filed a similar petition to the current one. An objection to the DMH petition was filed by Douglas County Prosecutor Chris Wade. On Oct. 30, 2017, A trial was held in Rolla, Mo. in front of the Honorable John Beger, Circuit Judge of the 25th Judicial Circuit. The DMH called Andrews’ treating psychiatrist to testify as well as his parents. The State called Sheriff Degase and introduced the autopsy report. In closing arguments, Prosecutor Wade told the Court that he believed this was the worst murder he had ever seen. Judge Beger agreed, saying it was the probably the most horrific he had seen in his career and denied the Application for Conditional Release.

A trial date for the new request for conditional release has been set for March 7, 2022 in Texas County.